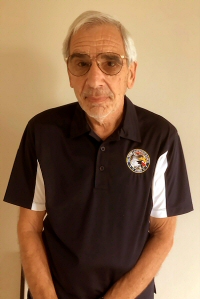 Born in the Bronx, New York, Rich was commissioned as an Infantry Second Lieutenant in June 1968. He served in Vietnam as a combat infantry platoon leader with the 101st Airborne and then as Battalion Adjutant following his promotion to Captain. In addition to AVMS, he is a life member of the 101st Airborne Association; Military Officers of America, Saratoga Chapter; Vietnam Veterans of America; and Veterans of Foreign Wars. Prior to COVID-19, Rich had just begun volunteering with the Yellow Ribbon Program at Turning Points, serving homeless and at-risk veterans in Manatee County.

Rich spent nearly 50 years in commercial Construction Management including the last 15 years as a Construction Consult to debt lenders and equity investors on major construction projects. Rich and his wife Amy moved to Del Webb in February 2018.

Be sure to read Rich's President's Message. 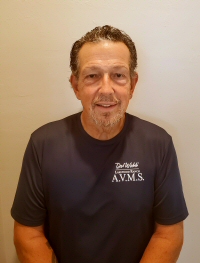 John was born in Albany, N.Y. and joined the U.S. Marine Corp Reserve Unit located there in 1967.

His career in transportation took his family to New Jersey in 1986 where he worked in the Air Cargo industry at Newark Airport and at a major Ocean Cargo Terminal at The Port of Elizabeth as VP of Operations until retiring in 2013.

He and his wife Kathy moved to Del Webb in December of 2018 and are enjoying this great community. Living in the Sarasota/Bradenton area has been great for John’s music performance “hobby”.

They have a son and two Granddaughters living in the Boston area. 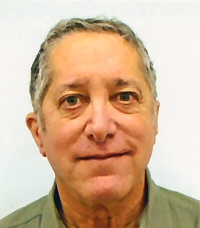 Dave grew up in Cleveland, Ohio. He moved to Atlanta after college in 1972.

Dave moved to Del Webb in September 2019 with his wife Terry, and their two dogs: Manny and Grace.

He retired from Verizon Wireless after 25 years in a variety of positions.

Dave says his father was a World War II combat veteran, and a very active volunteer at several V.A. hospitals in Cleveland.

Dave stated, "Being a member of A.V.M.S is my opportunity to continue his legacy." 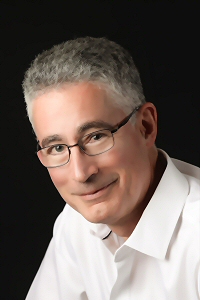 Steve is a long-time military supporter and comes to us after a 35 year career in the television broadcast industry. 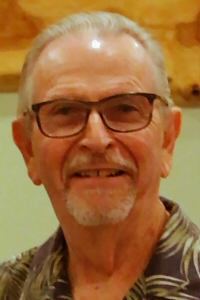 Joe served as a police officer in the Belleville, NJ PD from 1968 to 1973, and then transferred to the Jackson, NJ PD where he served from 1973 to 1994; retiring as a Lieutenant. After working for 12 years as the Security Director for the Galleria Mall in Fort Lauderdale, Joe retired again.

Joe has an AS Degree in Law Enforcement from Ocean County College in 1978, BA Degree in Criminal Justice; minoring in Management from The College of New Jersey in 1980. He also received an MA in Human Service Administration from Rider University in 1994. Joe also holds an 8th Degree Black Belt in Goshin Ryu Karate (Okinawan Style)

He and his wife have three children: Joe Jr., Jennifer and David. He also has eight grandchildren: seven girls and one boy.